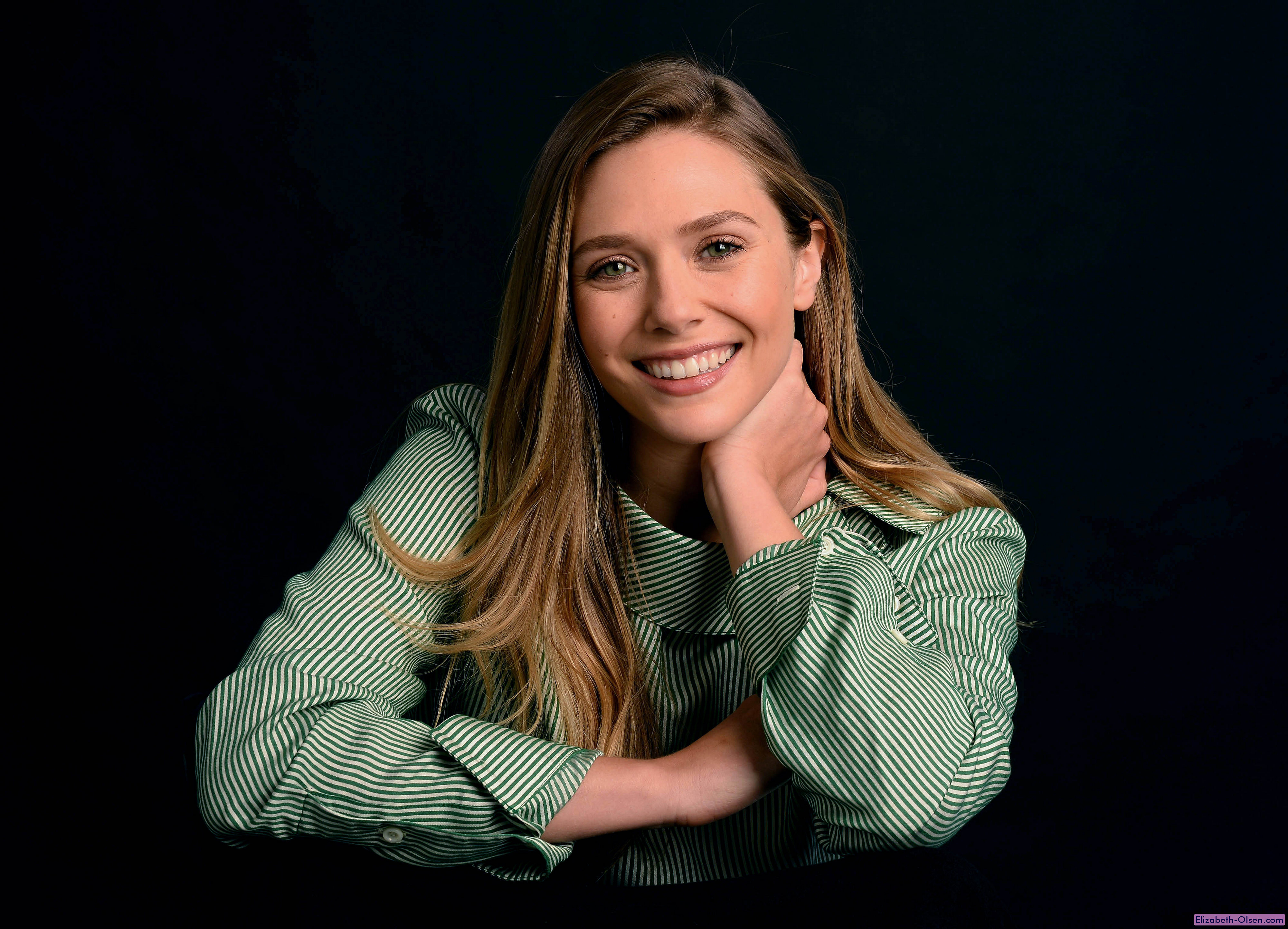 “She’s the worst food photographer in the whole world — she makes Jean-Georges food look like dog food,” jokes Elizabeth Olsen, who admits her own nosh photos are similarly unappetizing. “My life revolves around prepping dinner for my family or friends, and making my breakfast look nice, but (my pictures) always look bad. It’s like Martha.”

Fortunately, Olsen’s foray into food photography was only to research her role as an enviable Instagram “influencer” in dark comedy Ingrid Goes West (in theaters Friday in New York and Los Angeles, expands nationwide Aug. 25), one of two films she stars in this month, the other being Taylor Sheridan’s chilly murder mystery Wind River (now showing in New York and Los Angeles; expands to 17 cities Friday, including San Francisco, Atlanta, Chicago and Philadelphia).

In the latter, Olsen, 28, co-stars with her Avengers castmate Jeremy Renner as Jane Banner, a rookie FBI agent assigned to investigate the rape and death of a young Native American woman on Wyoming’s Wind River Indian Reservation.

Signing on,she hoped to shed light on female sexual assault, particularly in the Native American community, where missing women often go unreported. The actress also wanted “to play someone with the confidence and fortitude of Jane,” Olsen says. “She’s not jaded yet and emotionally invests in trying to find out what happened.”

The Olsen twins’ younger sister was timorous about a winter shoot in the Utah wilderness, but wound up having “the best time,” she says, learning to snowmobile and training in both martial arts and gun work.

The frosty conditions only sweetened her return to Los Angeles a few months later, when she slipped into the boho-chic garb of Ingrid’s Taylor Sloane, who becomes the social-media obsession and narcissistic BFF of Aubrey Plaza’s stalkerish title character.

“I have been looking for comedies my whole career,” Olsen says. “I don’t think anyone thinks of me for a comedy,” given her resumé of monster movies (Godzilla) and low-budget dramas (Martha Marcy May Marlene).

“Lizzie’s incredibly talented, but also when you look at her, she seems perfect in a weird way,” says Ingrid director/co-writer Matt Spicer. “We didn’t have a lot of time to set up (the idea of) ‘Why does Ingrid become obsessed with this person?’ We needed the audience to just look at her and get it.”

Unlike the avocado toast-snapping Taylor, Olsen’s social-media presence is tenuous. She uses her Instagram account primarily to promote projects, although she occasionally shares self-aware snaps, like paparazzi shots of her eating (hashtagged #feedmefridays).

“If people don’t understand your personality because you’re nervous in interviews or you come across weird on camera, (Instagram is) your way of showcasing your sense of humor,” Olsen says.

She heads to Atlanta this fall to shoot the still-untitled sequel to Avengers: Infinity War, returning as Scarlet Witch in the next installment of the superhero franchise. She’s developing two TV projects (one of which she describes as a “dark animated comedy with a female” with Community’s Dan Harmon and Love’s Lesley Arfin).

She would eventually like to move to the countryside in Northern California, but is now “just leaning in to being domestic.” She cooks and uses her downtime to catch up on her favorite shows, recently binge-watching The Handmaid’s Tale.

Her boyfriend, musician Robbie Arnett, “has to go away for a bit, so that’s my time to watch Game of Thrones.”