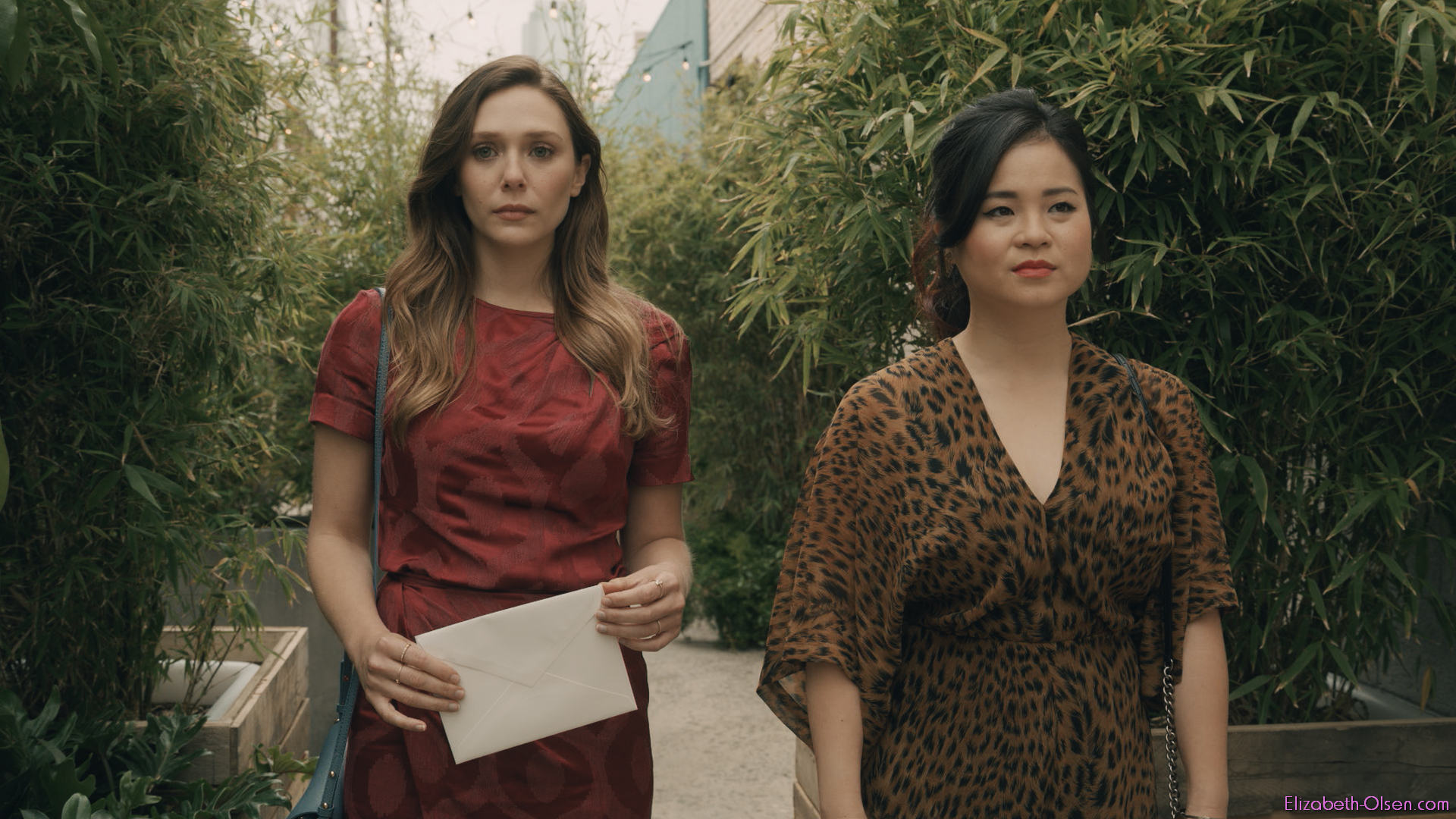 Leigh (Elizabeth Olsen) is trying to move on.

In Facebook Watch’s Sorry For Your Loss, Olsen (who also serves as an executive producer) plays a young widow who, following the sudden death of her husband, finds her life — and every relationship in it — changed by the event. Written and created by playwright Kit Steinkellner (Amazon’s Z: The Beginning of Everything), the half-hour drama also stars Kelly Marie Tran (in her first role since joining the Star Wars franchise), Jovan Adepo (The Leftovers), Mamoudou Athie (Unicorn Store), and Janet McTeer (Marvel’s Jessica Jones). The 10-episode half-hour series will premiere on Facebook Watch on Sept. 18. 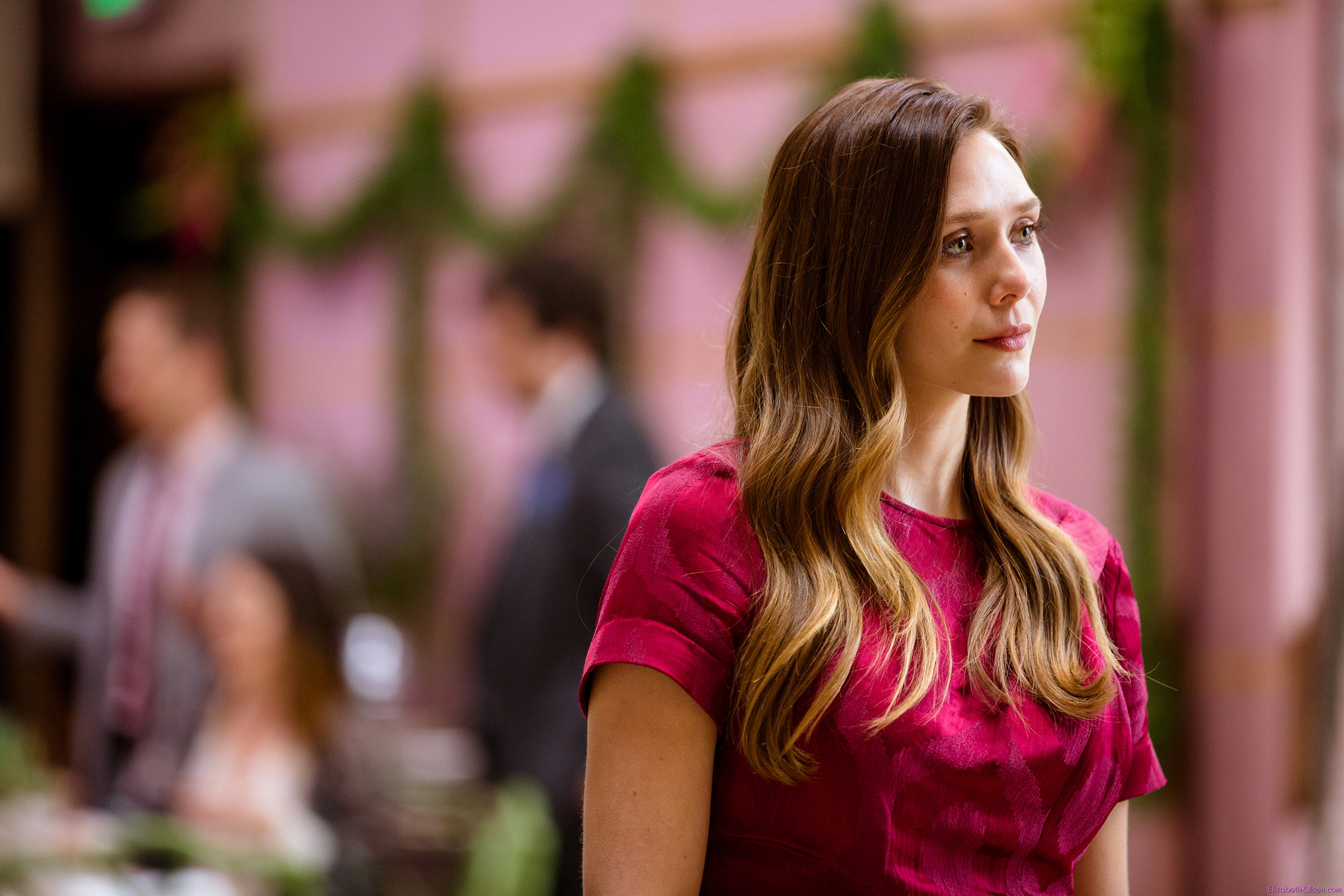 The Avengers: Infinity War alum stars as Leigh Shaw, who struggles to live without her husband, Matt (Mamoudou Athie). But don’t call her weak: Leigh is tough and fierce (and sometimes admittedly judgmental). She knows she can be resilient, but grief complicates her already complicated life. 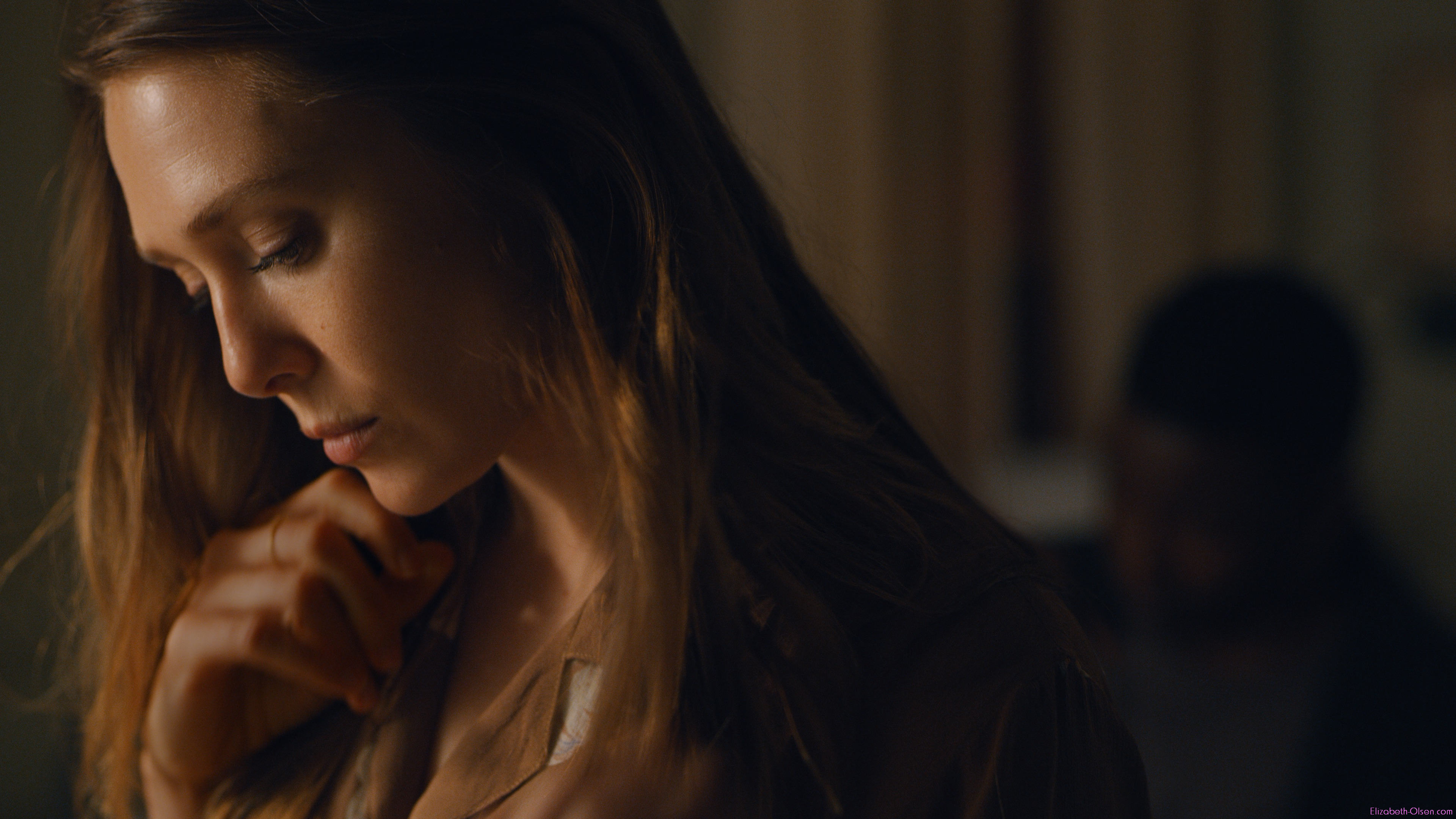 Leigh looks lost in thought. Matt was a funny and well-liked personality, but underneath his easygoing exterior was a man who had severe depression and anxiety. He had been tormented by plenty of personal demons — demons that will be revealed over the course of the series. 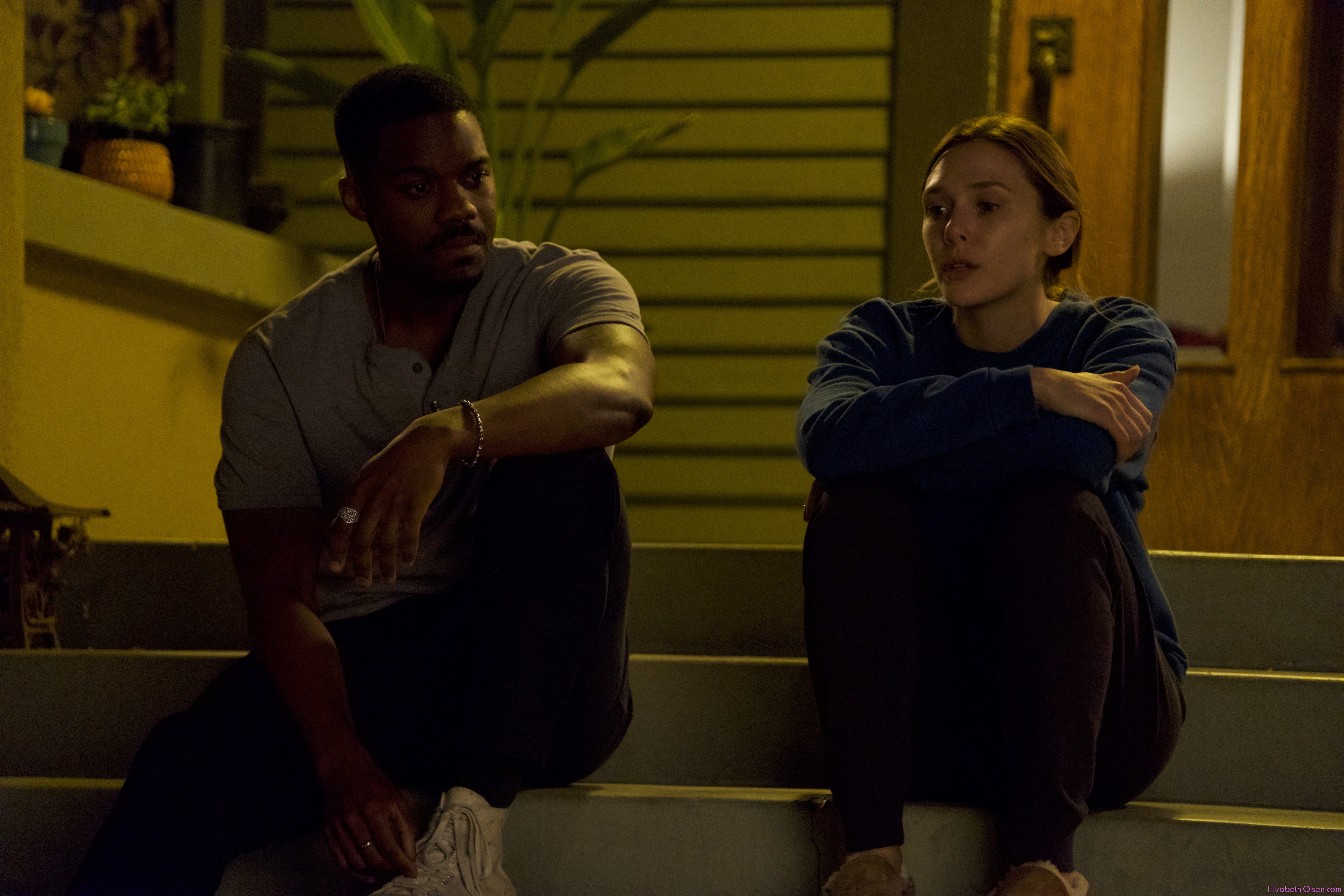 Danny lost his brother; Leigh lost her husband. Both will deal with their grief in their own ways, but they at least appear to lean on each other here. 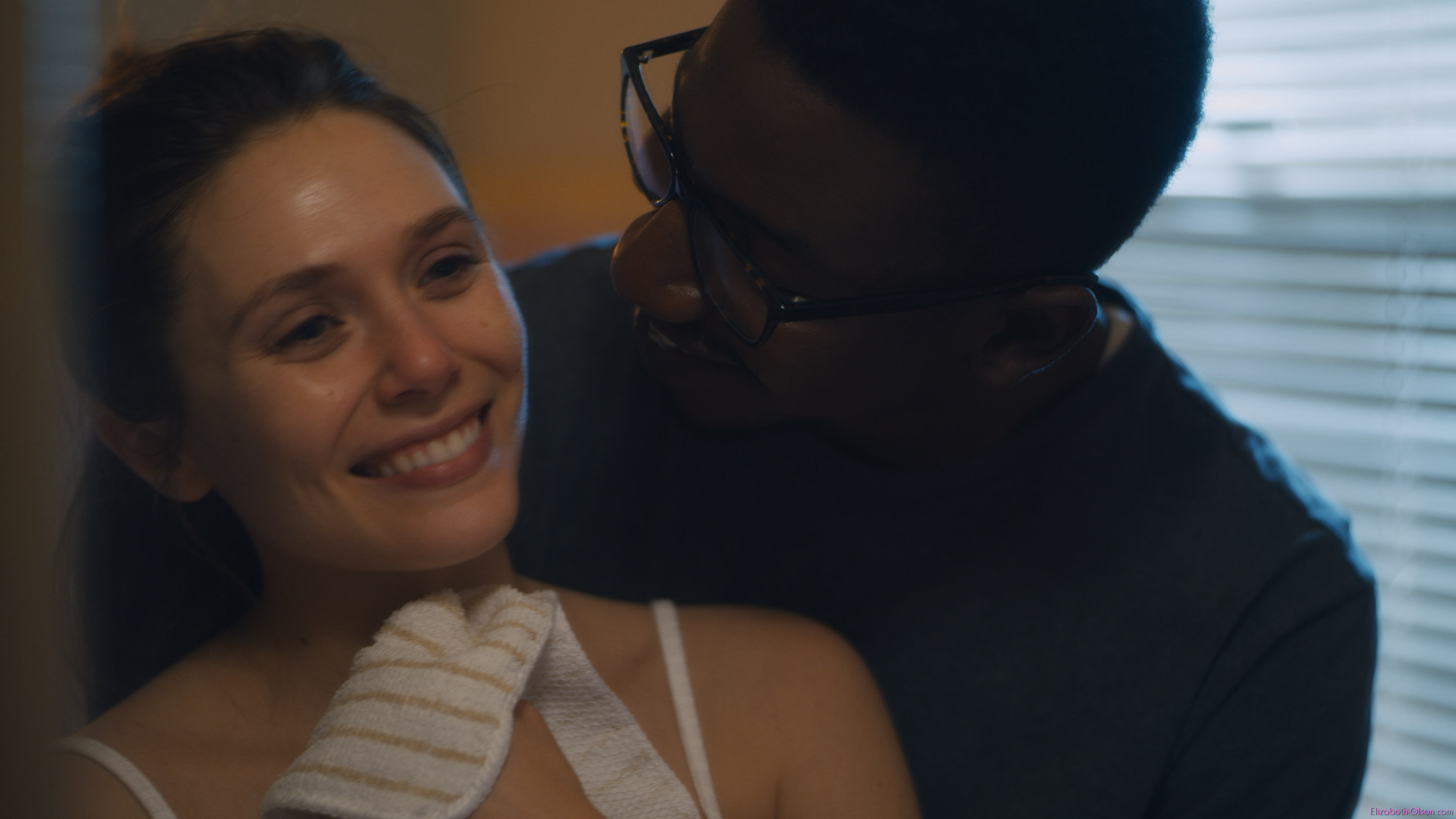 The couple, in happier times. 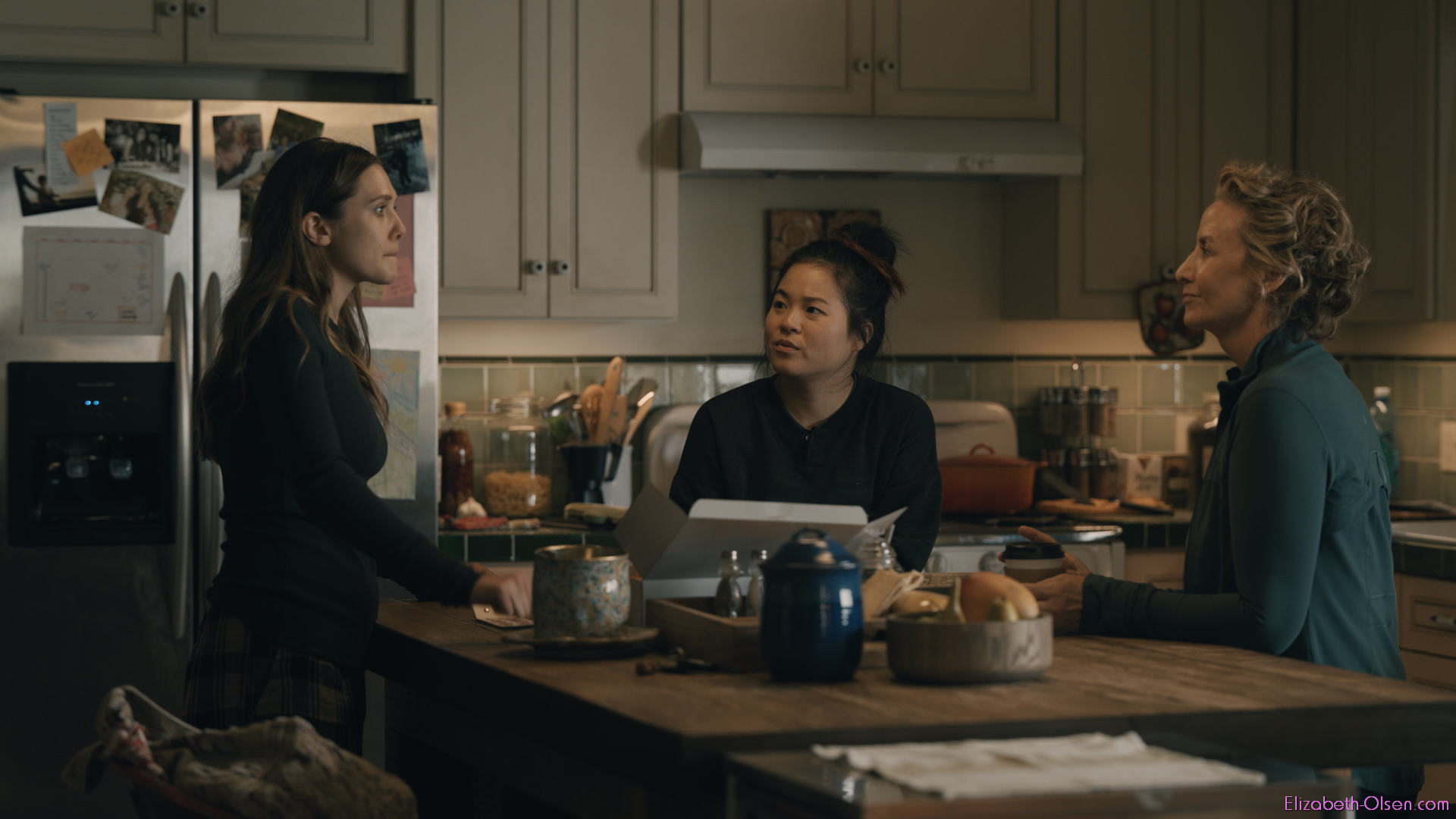 Mother and daughters have a talk, about something that clearly perturbs Leigh. 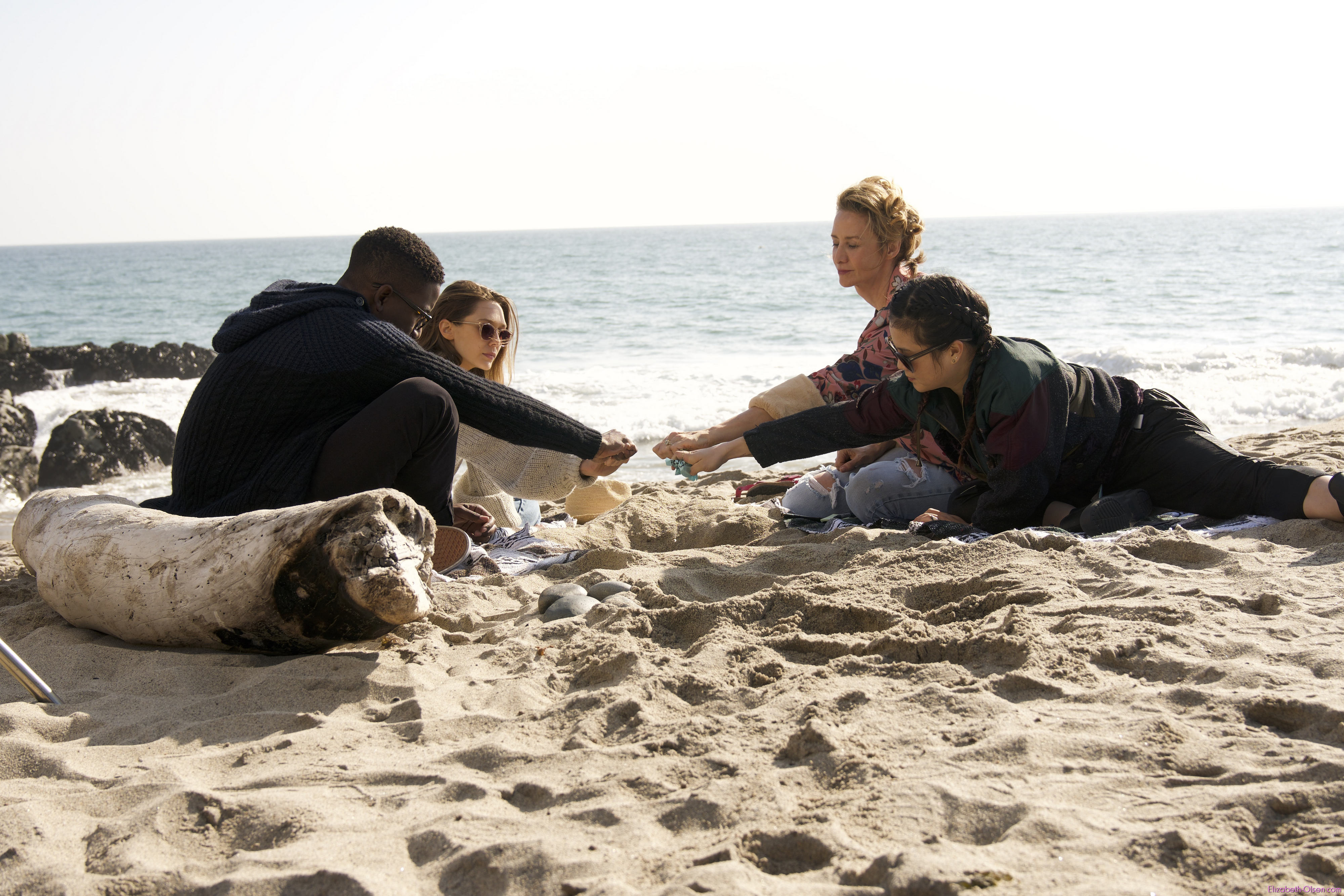 Sorry for Your Loss debuts on Facebook Watch on Sept. 18.

‘Captain America: Civil War’ Gag Reel Shows Good Times Were Had by All