Here is an event that Elizabeth attended in Febuary while I was offline. 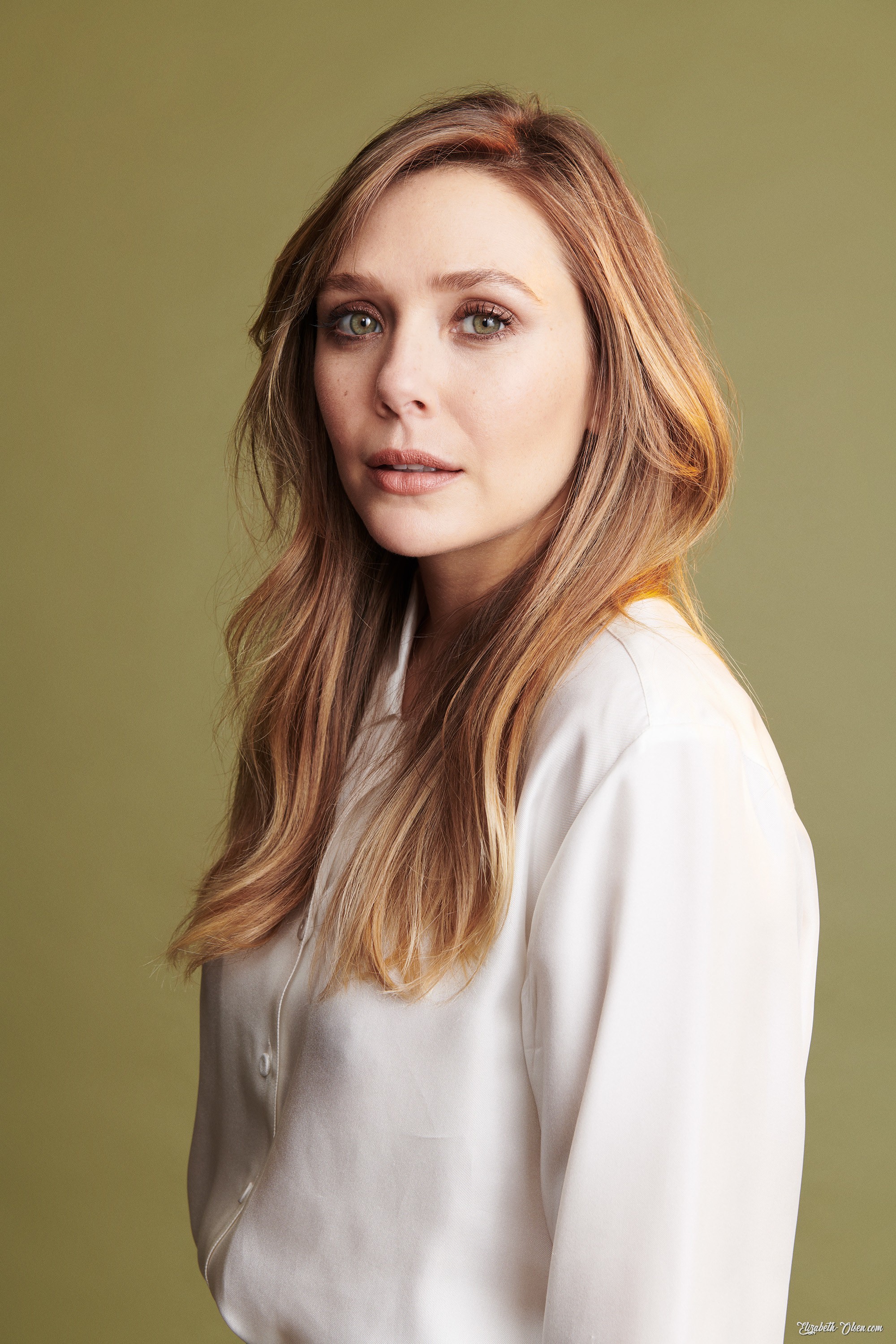 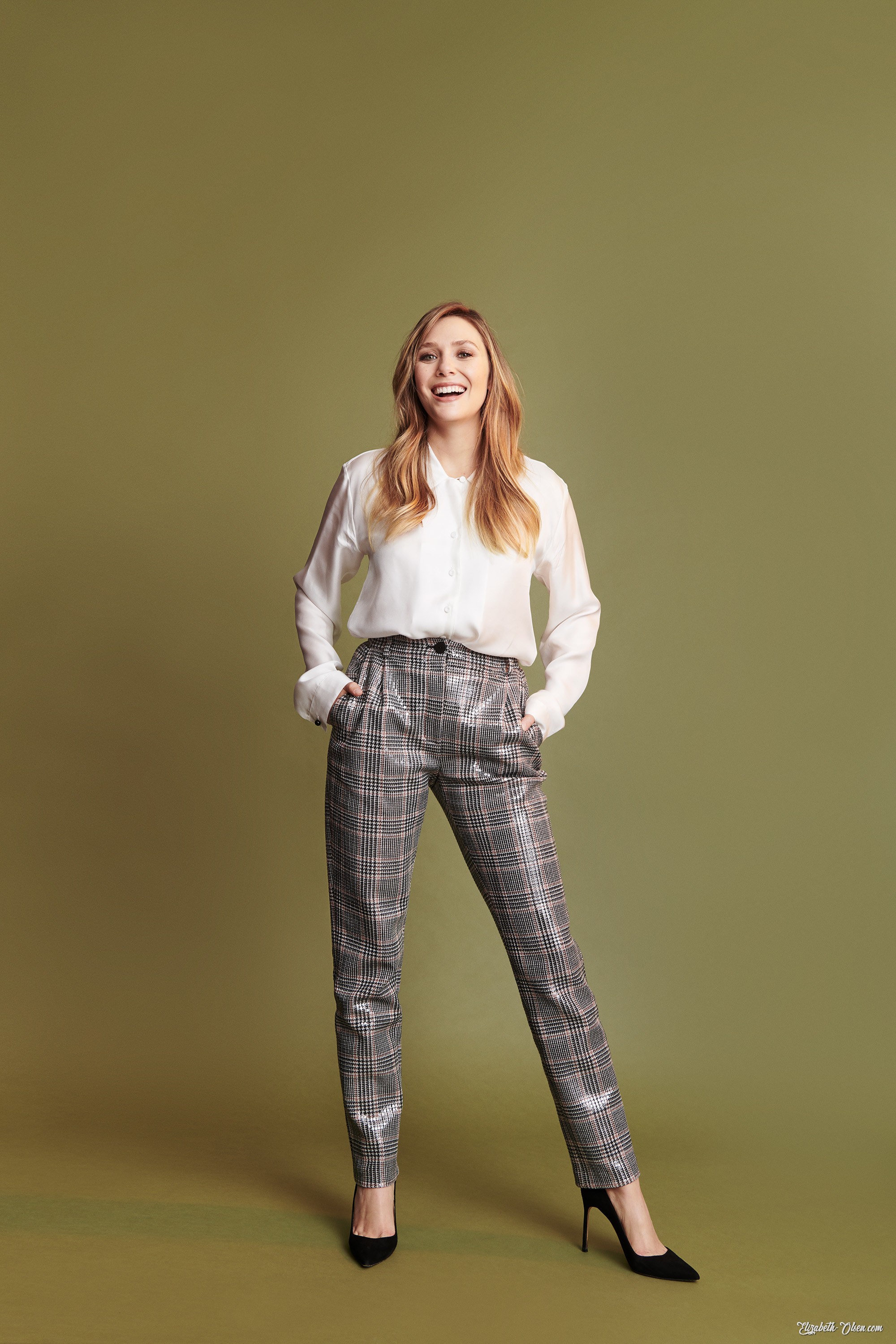 Buzz Feed – Attention, Marvel fans: Elizabeth Olsen is on board with the idea of an all-women superhero movie.

Olsen, who plays Wanda Maximoff, aka the Scarlet Witch, in the Marvel Cinematic Universe, told BuzzFeed News’ AM to DM morning show that such a movie would have a “huge impact.”

“I think people really love these characters,” she said. “I feel like all the men in Marvel movies have done such a brilliant job with satisfying a lot of things our audiences want, and they’re funny and they’re talented. And so are all the women. And to give them more screentime, I think, would be a huge impact because comics aren’t just for boys who want to watch big boys.”

Fans were thrilled by a scene from Avengers: Endgame in which all the Marvel women joined forces to protect the Infinity Gauntlet.

So it won’t come as too much of a surprise that Brie Larson, aka Captain Marvel, told Variety earlier this week the idea of an all-women movie had been “truly discussed” at the highest levels of Marvel.

“I will say that a lot of the female cast members from Marvel walked up to [Marvel Studios President Kevin Feige] and we were like, ‘We are in this together, we want to do this,’” Larson told Variety, adding: “You know, I’m not in charge of the future of Marvel, but it is something that we’re really passionate about and we love and I feel like if enough people out in the world talk about how much they want it, maybe it’ll happen.”

Olsen said it’s important that Marvel makes films to cater to its diverse fanbase — which includes many women. “Especially when you go to conventions, you really see that,” she said.
END_OF_DOCUMENT_TOKEN_TO_BE_REPLACED